What is Critical Role and How to Cosplay It 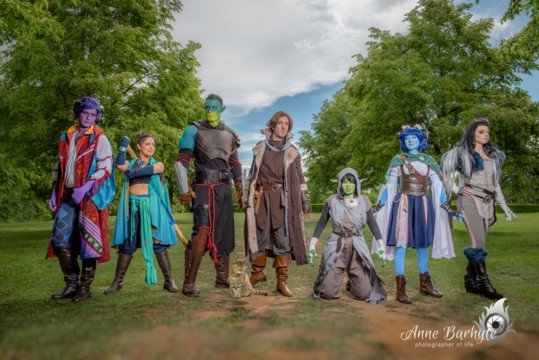 Written by Dirk for We Love Colors.

Find below some of the amazing Critical Role cosplays shared with us or submitted to our cosplay contest using one or more We Love Colors products to bring them to life. 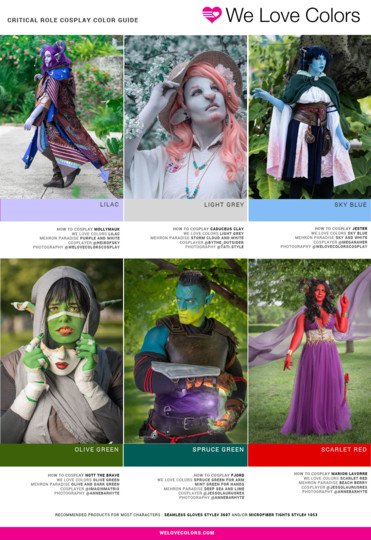